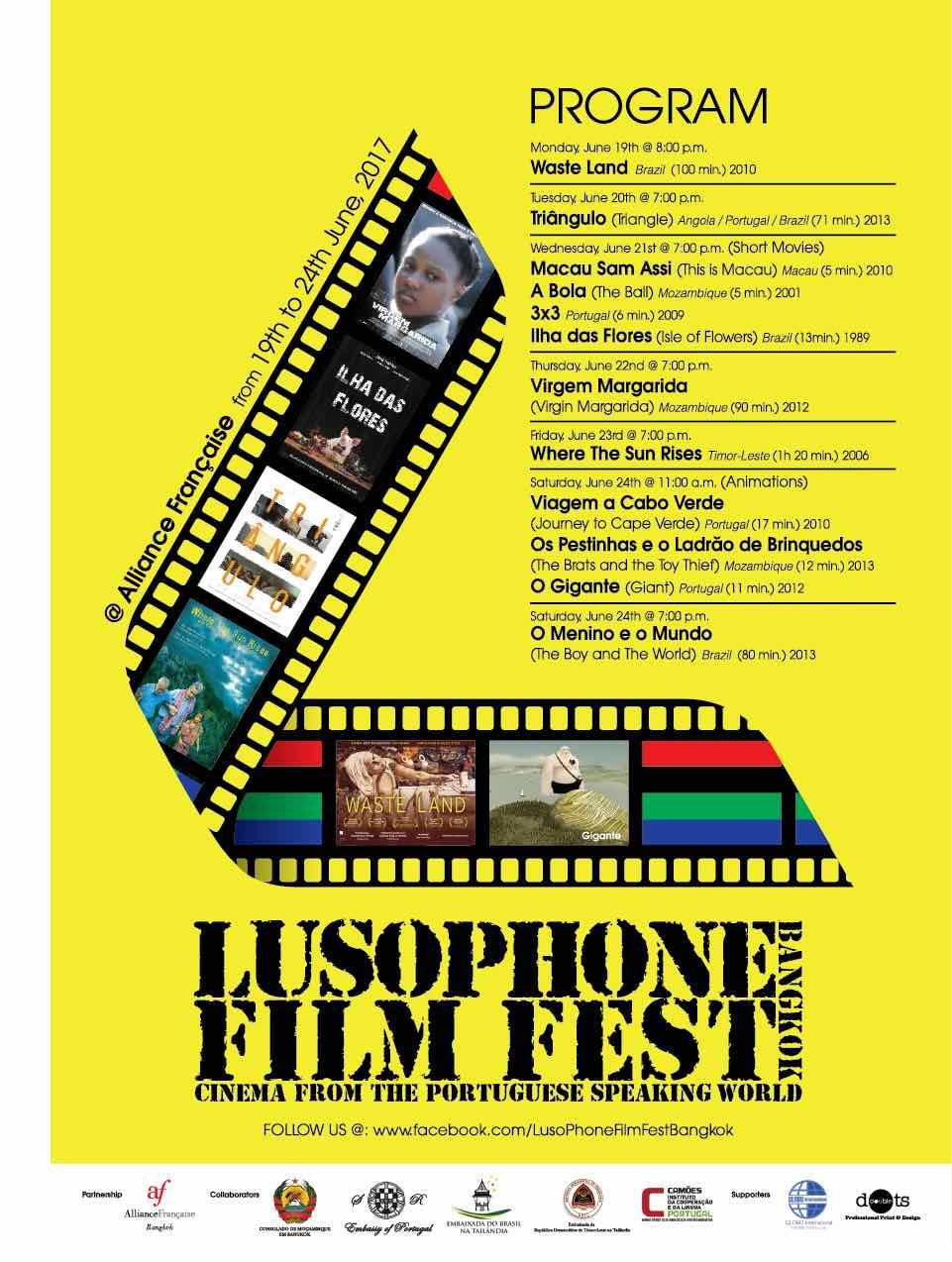 Recognised with international awards at film festivals around the globe, the cinema from the Portuguese-speaking world is still mostly unknown to the general public. During this week, we had the chance to discover the great cinematographic diversity of this 240 million people linguistic community through different works: documentaries, animations, shorts and feature films.