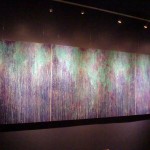 Alliance Française Bangkok hosted on 18 December the opening of the exhibition “Emotions” by Sudaporn Teja in partnership with Thaillywood / Taittinger Foundation.

This exhibition, scheduled for a month at Alliance Française from December 18 to January 18, 2015, before the artist’s departure to France next year. The vernissage had a great public success: the galleries Adler Subashok, Pendora, Whitespace gallery, the Thaillywood foundation and many emerging Thai artists like Rook Floro, Jiratchaya Pripwai and international artists such as Soichiro Shimizu where also present.

Originally from Chiang Mai, Sudaporn Teja is an extremely talented young painter who had already attracted foreign and especially French viewers since her exhibition at the Jean-François Cazeau Gallery in Paris in March 2015. 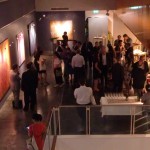 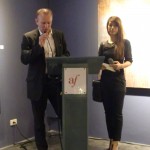 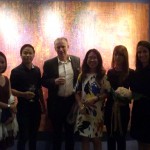 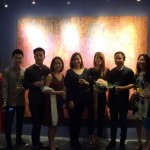