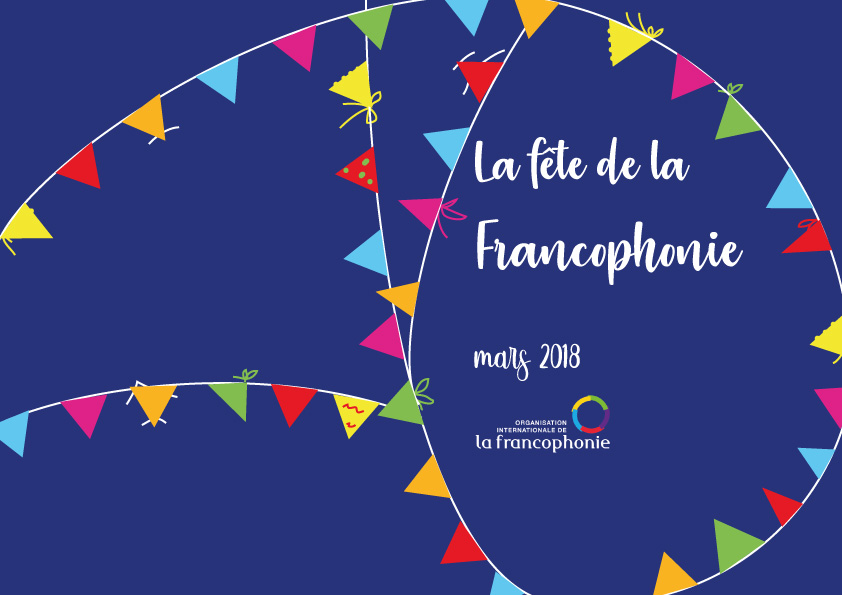 In March, we’ll celebrate the Francophonie month in Thailand. We reserve you a rich and varied cultural program prepared in collaboration with the Embassies members of the Francophonie (Belgium, Canada, France, Morocco, Romania, Switzerland) in Thailand. One exhibition, two concerts, one celebration day, one conference, no less than four special cinema screenings and many more surprises are waiting for you all along the month.

French language will be celebrated during the whole month of March inThailand thanks to several events hosted by the Thailand-based diplomatic and consular representatives of members of the International Organization for the Francophonie (OIF), including Belgium, Canada, France, Morocco, Romania, and Switzerland as well as Bangkok’s Alliance Française.

Throughout the month, there will be a series of musical, linguistic, gastronomic, and cinematic events with the aim of advancing all facets of the Francophonie and reaching out to the general public.

What is la Francophonie?

La Francophonie is founded upon a shared common language and the values of humanity and solidarity. It is also an effective space for economic exchanges and mutual cultural enrichment. La Francophonie is a group of institutions dedicated to promoting the French language, with the main one being the International Organisation of La Francophonie (OIF). The OIF brings together 84 member states and governments from five continents that represent approximately 1 billion inhabitants, including 274 million Francophones. La Francophonie is a community of solidarity and cooperation and plays a role in international politics.

The objectives of La Francophonie include the promotion of:

The Francophone community represents 15% of global wealth and 12% of international trade.

French is the second most learned language around the world after English. It is taught in the education system of nearly every country in the world. In Thailand, French is present in 210 secondary schools and more than 30 universities and is studied by more than 30,000 students.

Opening of the exhibition “Ephémère” by Sylvie Coevoet & Stéphanie NOTO. The exhibition will last until March 29th. Free access. 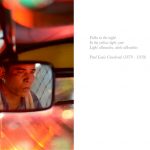 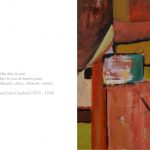 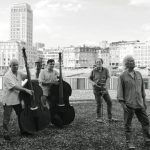 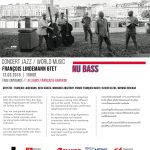 Film screening of « It’s Only the End of the World » (2016) by Xavier Dolan, presented by the Embasy of Canada. 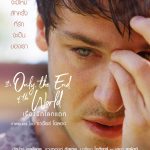 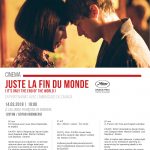 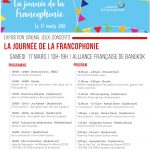 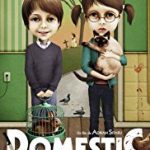 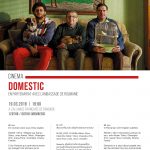 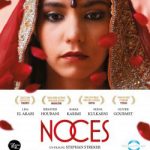 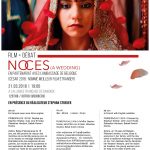 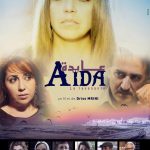 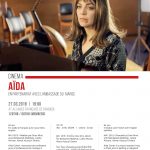 Presentation of a new book of Thai novels translated into French by the Maison d’Editions Jentayu, in the presence of some of the authors. 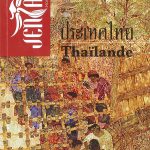 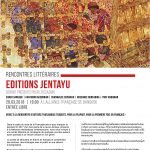 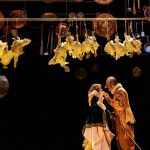 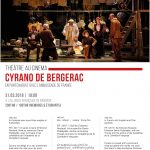 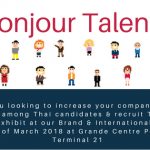 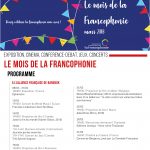