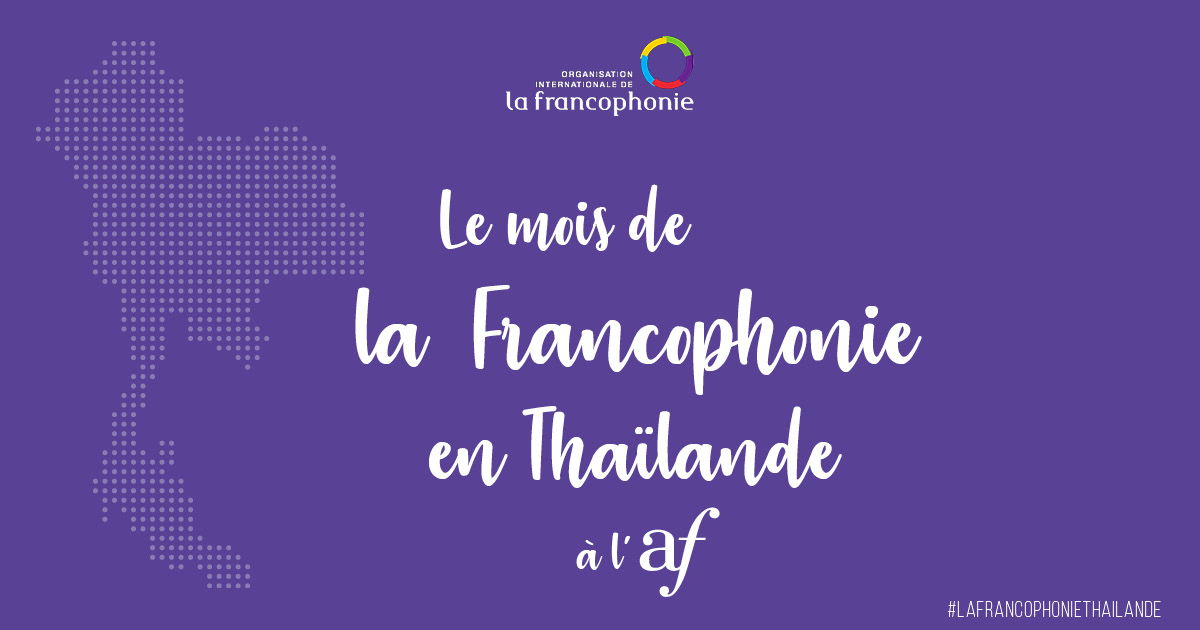 In March, we invite you to celebrate the Francophonie month with us, along with our allies of Embassies in Bangkok. For the whole month, film screenings, concerts, live performing arts, exhibitions and playful activities will be waiting for you to enjoy, explore and celebrate the cultural richness of the French language and the francophone cultures. Discover the program of the 2019 edition.

THE MONTH OF THE FRANCOPHONIE IN THAILAND

The underlying goal behind of the Month of the Francophonie, organised each year around the world in March, is to promote the French language in a culturally diverse context, as well as to support dialogue and connecting people, groups and communities that are interested in the Francophonie.

The Francophonie is first and foremost about women and men who share French as a common language. The number of French speakers, spread over five continents, is currently estimated at 300 million. French is the second most learned language around the world after English. In Thailand, French is being taught in approximately 210 high schools and more than 30 universities. In addition to hundreds of thousands of speakers, there are now some 40,000 learners in the country.

The Francophonie is also an institution whose mission revolves around the promotion of the French language and cultural and linguistic diversity, the promotion of peace, democracy and human rights. The institution is also responsible for supporting education, training, higher education and research as well as cooperation for sustainable development. The institution currently identifies many challenges, including in the areas of governance, the rule of law, individual freedoms and the defence of human rights, and the prevention and mediation of crises.

The International Organisation of the Francophonie (IOF) now consists of 88 states and member governments in their own right, associate members and observers from around the world. In Thailand, the coordination of the Month of the Francophonie is organised on a rotating basis. After Canada in 2018, Belgium is now assuming the role of country coordinator in 2019.

In partnership with Alliance Française and the Thai Association of French Teachers, and also the ‘’ Lycée français international de Bangkok ‘’ (LFIB) in partnership with the Embassies of Cambodia, Canada, Egypt, France, Luxembourg, Morocco, Poland, Qatar, Romania, Switzerland, Vietnam and the Honorary Consulate of Moldova, the Embassy of Belgium in Bangkok is pleased to invite you to celebrate ‘La Francophonie Month 2019’ in Thailand.

Throughout the month of March, the various aforementioned partners will organise a series of activities including music performances, theatre plays, exhibitions, concerts, film screenings, competitions, educational activities, etc. On the 23rd of March, all partners will also meet at the Alliance Française for the ‘Journée de la Francophonie’, a day dedicated to all French language learners.

Together in March, let’s celebrate the Month of the Francophonie in Thailand!

The program of the Francophonie month at Alliance Française Bangkok: 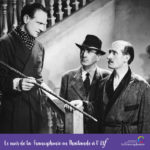 « The Murderer Lives at Number 21 » by Clouzot

In French with English and Thai subtitles. 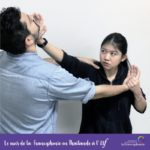 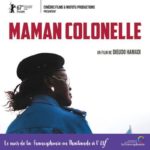 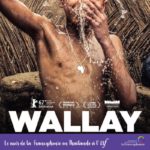 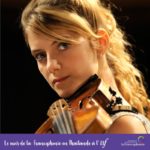 Concert of flute and piano and screening of « The Concert » by Radu Mihăileanu. 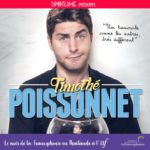 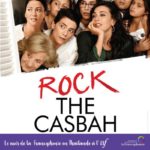 « Rock the Casbah » by Laïla Marrakchi and exhibition by Sandrine Beillard. 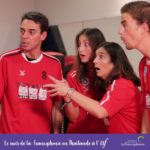 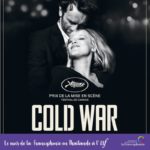 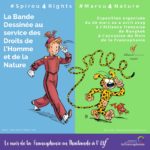 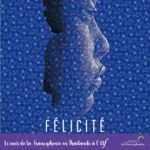 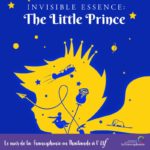 « Invisible Essence: The Little Prince », in the presence of the Director Charles Officer. 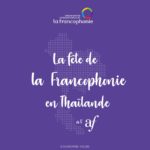 11:30 Official opening with the francophone Ambassadors 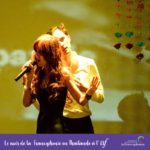 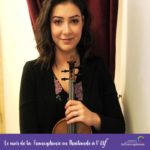 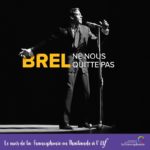 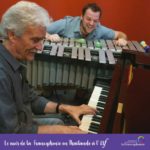 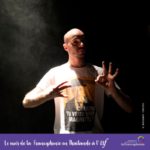 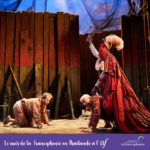 « Scapin the Schemer » from Molière by La Comédie Française. 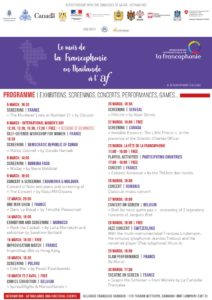