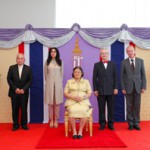 The new Alliance Française Bangkok has been inaugurated on October, 16th, 2013, under the high patronage of H.R.H. the Princess Maha Chakri Sirindhorn and the Minister for la Francophonie, Mrs Yamina Benguigui, in the presence of the Senator Louis Duvernois, the Ambassador of France to Thailand, Mr Thierry Viteau, the President of Alliance Française Bangkok Dr. Jingjai Hanchanlash, and an audience of 300 political figures of Thailand, cultural, and economics.

It is the beginning of a new era for Alliance Française, which is ready to fit for the 21st century with this brand new building in Lumpini, in the heart of the business district of Bangkok. 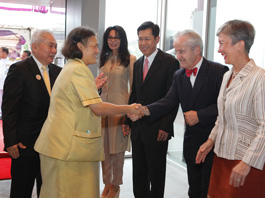 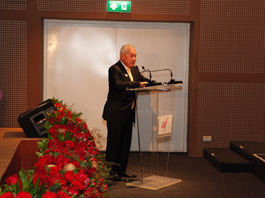 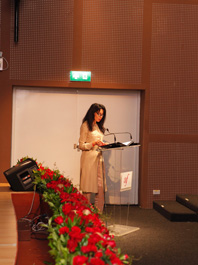 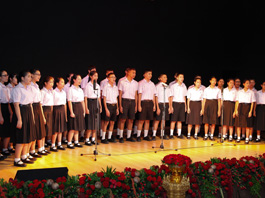 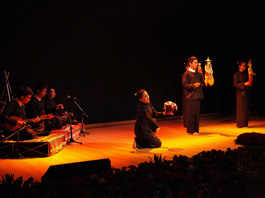 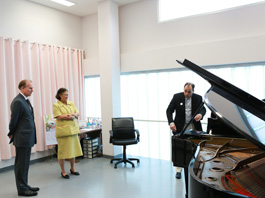 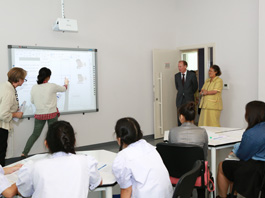 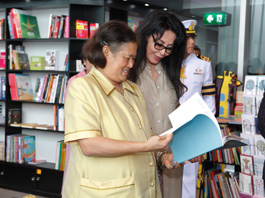 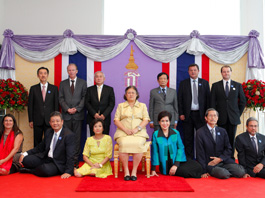 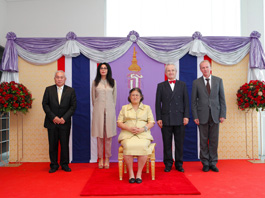