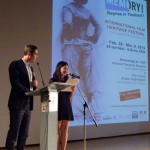 An event dedicated to classic films, an openness to the world and an invitation to laugh!

This special event organized in partnership with the French Embassy and the Thai Film Archive took place for the first time in Thailand at Alliance Française Bangkok and Thai Film Archive from February 26 to March 6, 2015.
Memory! Film Heritage Festival offers an outstanding selection of 11 classic movies from around the world (France, Mongolia, Thailand, Japan, USA, UK …) selected on the subject of laughter. Some of those films may be considered as blockbusters since they have been shown in many countries. Come others seldom left their own country and have been watched abroad for the first time as part of this event.
Through this Memory Reprise in Thailand, we offered a journey to the past. And people would be surprised how modern and young those “old” films still are.To see the full programme, click here 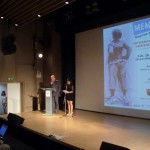 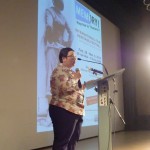 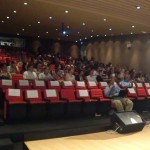 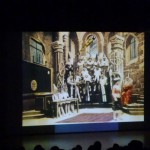