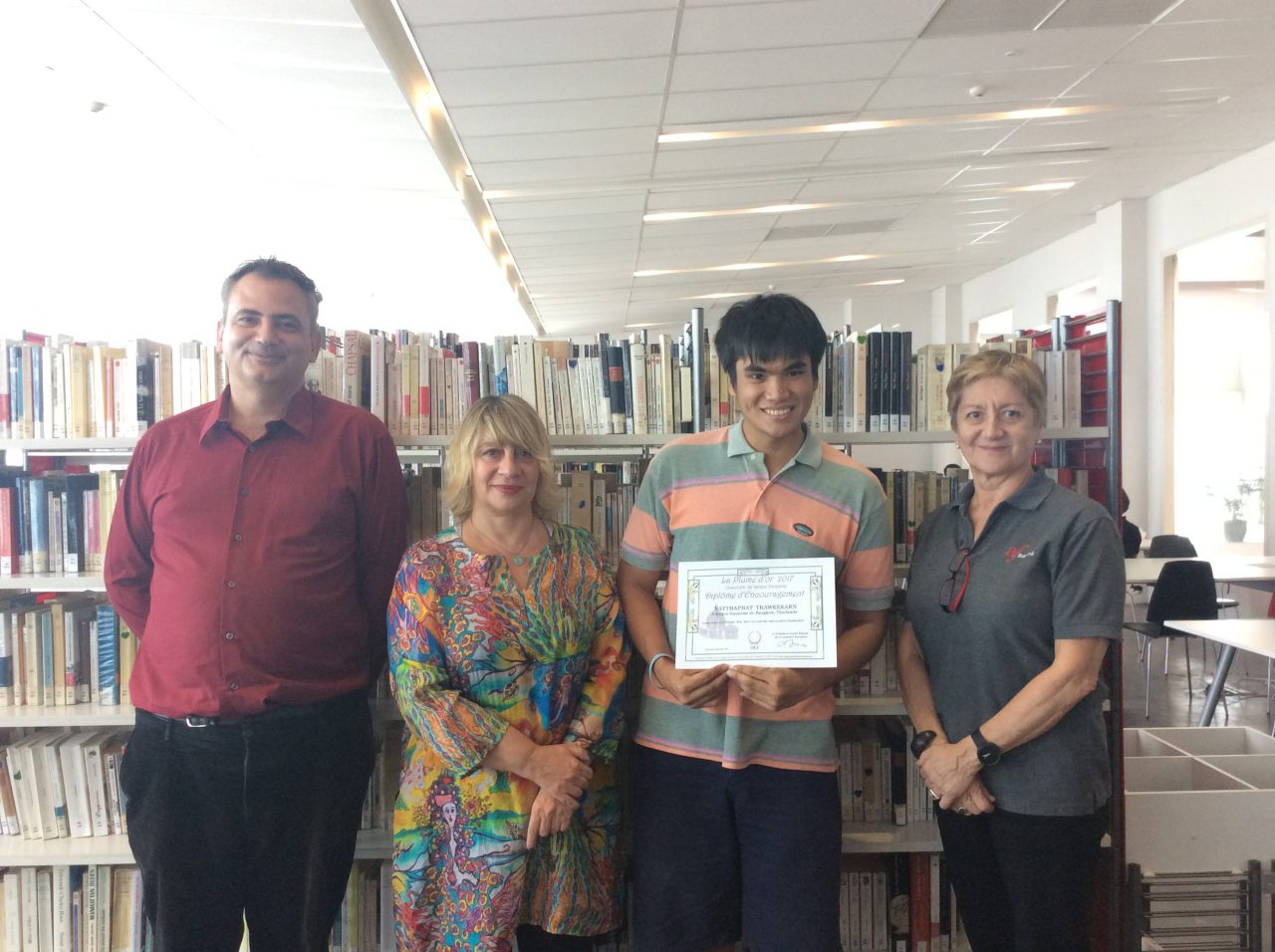 La Plume d’Or ?️? is an international competition for French students (A2 minimum) of the Alliances Françaises (more than 800 Alliances Françaises throughout the world). The competition is organized by the French Language Defense Association, under the patronage of the French Ministry of Culture and Communication, and Jacky Deromedi, a senator representing French people living outside France. 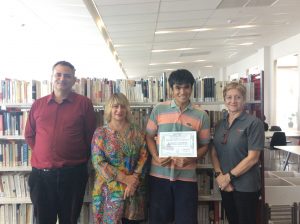 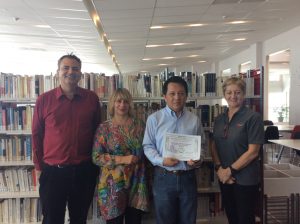