Two fantastic documentaries will be screened at the Alliance in February: FACES PLACES and LUMIERE!

FACES PLACES, directed by Agnès Varda and JR, follows their journey on the roads of France to meet people. Already awarded with more than twenty awards, the film is nominated for the Oscars 2018 in the category « Best Documentary Feature ».

She is especially known for Vagabond, Le Bonheur, The Beaches of Agnès, Cleo from 5 to 7. She was previously married to Jacques Demy. Her carrier was awarded with a César of Honor in 2001, an Honor Palme at the Cannes Film Festival in 2015 and an Honorary Oscar in 2017. 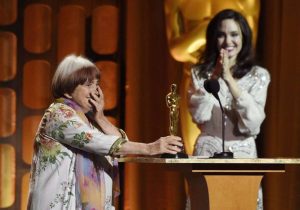 Angelina Jolie gives the Oscar of Honor to Agnès Varda, in 2017

JR exhibits freely in the streets of the world, catching the attention of people who are not typical museum visitors. 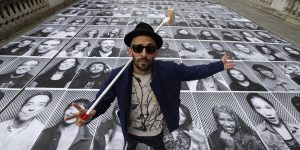 Recently, he inaugurated a monumental installation on the Mexican side of the border between the United States and Mexico, representing a boy who looks over the famous wall. 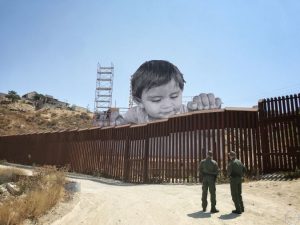 LUMIERE! is a very touching declaration of love to the Cinema by Thierry Frémaux and a real tribute to the Lumière brothers. It offers a journey to the origins of cinema, through a selection of world-famous masterpieces and unknown footages. 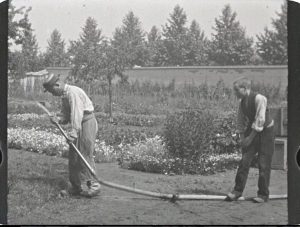 Extract from « The sprinkler watered »

Thierry Frémaux is General Delegate of the Cannes Film Festival and Director of the Institut Lumière de Lyon. 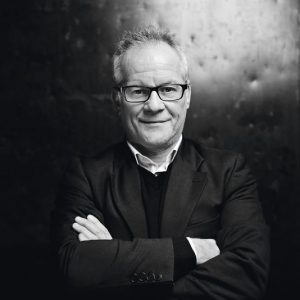